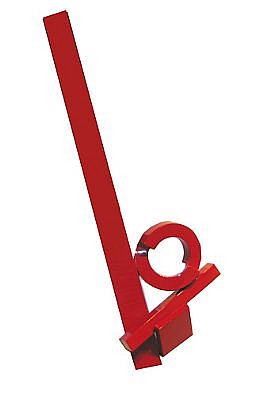 BOCA RATON, FL (September 11, 2008) – Elaine Baker Gallery announces the upcoming exhibition of paintings by Richard Saba and sculpture by Rob Lorenson. The exhibition will open on Thursday, October 2nd with both artists in attendance and continue until November 1st 2008.

Richard Saba, the American abstract painter, is best known for works that relate to Lyrical Abstraction and Abstract Expressionism.  He is renowned for his colorful palette, appearing vastly open yet concise and analytically conceived.

The artist’s abstract works juxtapose geometric forms with organic splashes, much like celestial bodies seen through the Hubble Telescope. His use of light, color and non-objective shapes shift through the canvas in a mysterious labyrinth of depth.  The subtle color tones and range of Saba’s paint handling give his work its distinctive character. Each canvas is an event, caught at the optimal moment creating spectacular unpredictable compositions.

Saba received his MFA from the University of Washington and attended the prestigious Skowhegan School of Painting & Sculpture. His works have been exhibited at the Whitney Museum of American Art and the National Academy of Design Museum in New York and can be found in many collections including The Ft. Lauderdale Museum of Art.  Saba has also been the recipient a Ford Foundation and a Pollock/Krasner Grant.

Rob Lorenson’s stainless steel and aluminum sculptures create a compositionally rich interplay of formalist elements exceptionally crafted to remove the hand of the artist. Lorenson’s compositions of circles, integrated within a series of linear elements, evoke a sense of movement energizing the space they occupy.

Lorenson received his MFA from Northern Illinois University in 1994. His works can be found in collections such as the City of O’Fallon, Illinois, Rio Grande University and University of Northern Iowa and recently received a 20 year commissioned by MIT to create awards for Innovator and Humanitarian of the year.