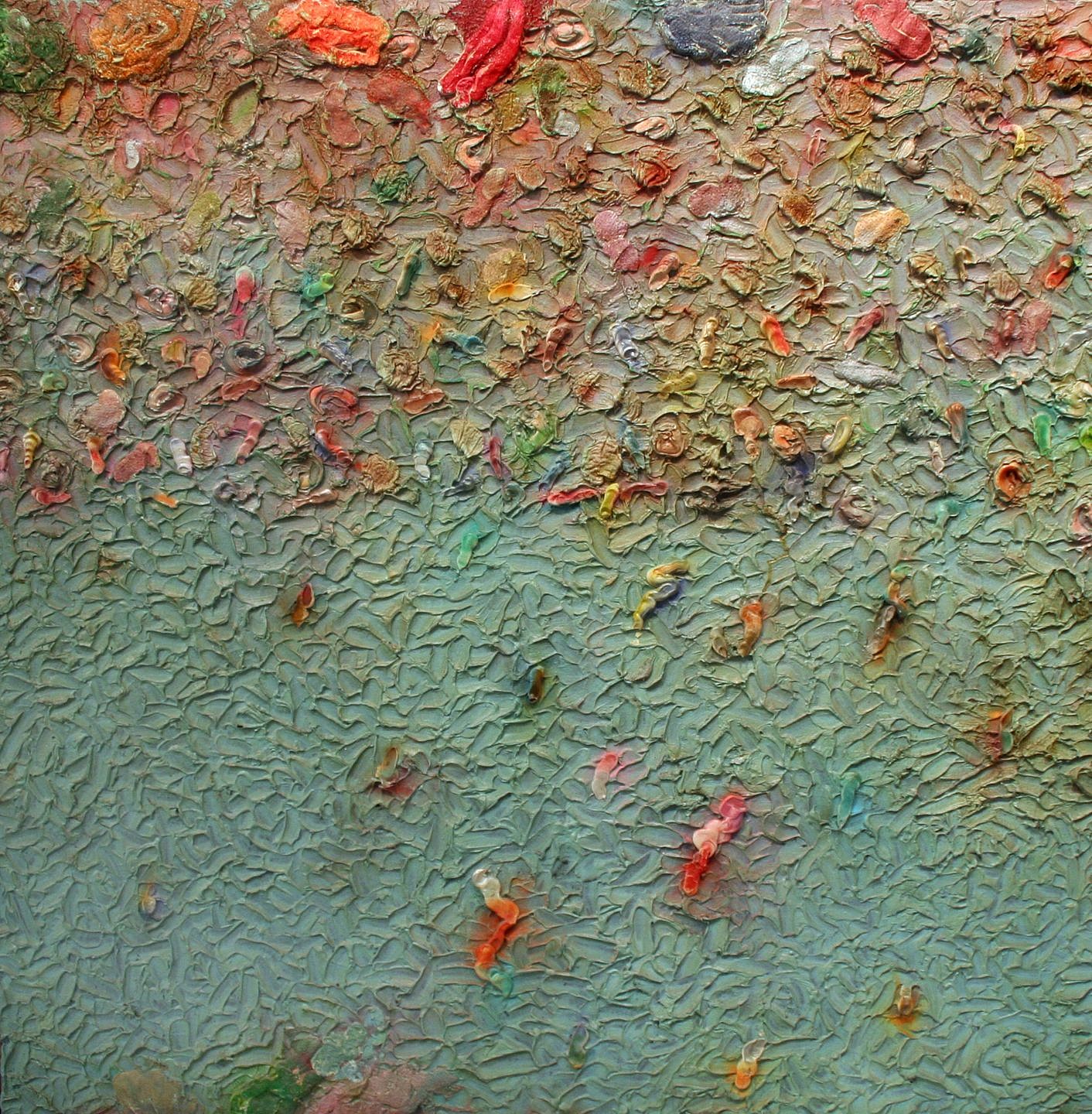 Sponder Gallery is pleased to announce the exhibition of paintings by abstract artist Stanley Boxer. Never part of a movement or trend, though obviously steeped in the language of Modernism, he was a superb manipulator of surfaces, intensely bonding texture and color. Boxer’s canvases, evoked by various painterly means, seem to exist purely in the realm of his media. The artist sensuously explored its physical possibilities without script or program.

Born in New York City, Boxer was natural draftsman but began formal art training after leaving the Navy at the end of World War II, when his brother persuaded him to take classes at the Art Students League.  He was immediately drawn to painting and stayed with it for nearly five decades.  A prolific and tireless worker Boxer was in the studio seven days a week, preferred the term "practitioner" to "artist" and routinely rotated his attention among several media, including painting, drawing, sculpture and printmaking.  At one point he caught the eye of critic Clement Greenberg, and was lumped in with the "colorfield" painters whom Greenberg championed.  Boxer himself was adamant in rejecting this stylistic label, however over the years he remained loyal to the materially dense abstract mode on which his reputation rested.